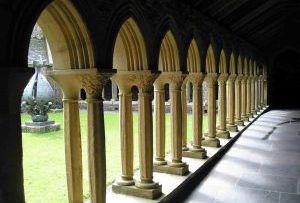 Aig Fois
Quiet Days offering opportunities to explore prayer in its widest forms. The days are guided and provide space for silence; based in Kirkcudbright, Galloway.

Ministeracres
Minsteracres Retreat Centre is a Christian retreat centre.  Located in Northumberland the land of the Northern Saints.

The London Centre for Spiritual Direction

Sacred Space
A web site that invites you to make a ‘Sacred Space’ in your day with daily meditations.

Thinking Faith
The on-line journal of the British Jesuits

sjweb.info Society of Jesus Portal
sjweb.info is designed as a ‘portal’ to help people find their way through the wealth of material available on this and other Jesuit web sites.

The Church of Scotland